New projects in Puglia for the youth of the region 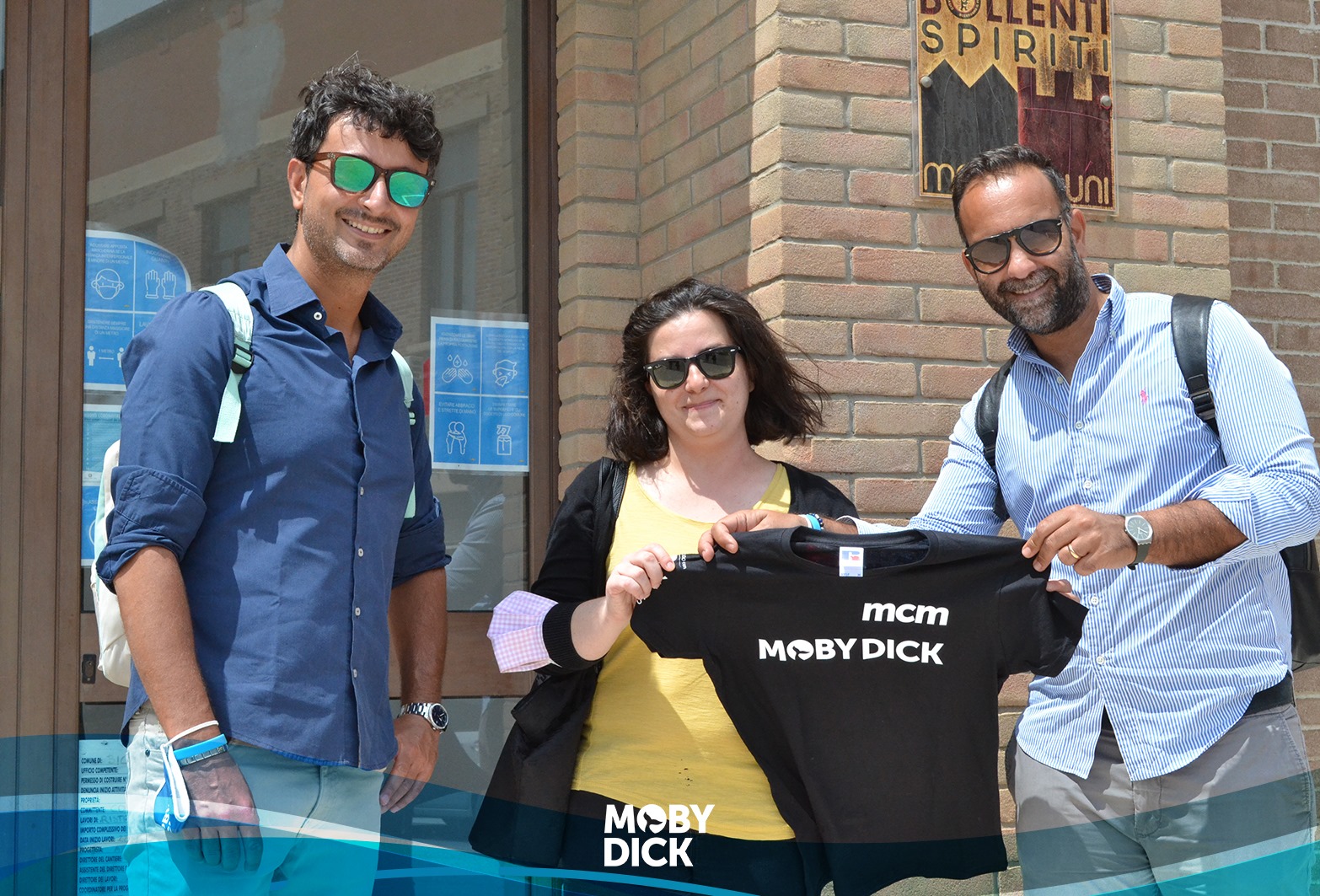 Moby Dick ETS opens an operational office in Puglia, in the region called “Tavoliere delle Puglie”, kicking off the promotion of young talents

Puglia also got infected by the energy of Moby Dick ETS which opened a new regional office in the province of Foggia, expanding its network throughout the country.

A program plan is already full of activities proposed by the association, which will start in April. The idea is to support local authorities regarding the youth policies, with eyes always fixed on Europe.

It will start with a project that aims to facilitate the leadership of young people in the process of promoting talents, energy and youth participation by focusing on creative innovation and experimenting with new social and cultural processes. Moby Dick ETS has been entrusted with the “Bollenti Spiriti” center by the municipality of Biccari (Foggia) and therefore has decided to organize it as a place of co-design aimed at local children.

The hub named EU Academy, dedicated to youth policies and funded by the “Spazi di prossimità” call of the Puglia region, will be coordinated by Maria Costantina Mormando, director of Moby Dick Puglia. The center will become a strategic place for sharing projects, listening to new social needs and involving young people of the area.

On the occasion of the opening, the EU Academy will be involved in the organization of an event funded by CSV Foggia, called “2021- 2027 Quale Europa per i giovani?” (“Which Europe for young people?”).

The seminar will bring together local, regional and national representatives to provide information on the new seven-year period concerning youth policies.

In addition, another project called #IllustraimontiDauni is under way, which involves focus groups aimed at fighting organized crime throughout the province of Foggia. The initiative sees the Association as a project partner.

In just three months, Moby Dick ETS has proven to have the right characteristics to define the guidelines of youth associations, thoughtfully focusing on quality events that can shape the reputation of local resources.

Any cookies that may not be particularly necessary for the website to function and is used specifically to collect user personal data via analytics, ads, other embedded contents are termed as non-necessary cookies. It is mandatory to procure user consent prior to running these cookies on your website.