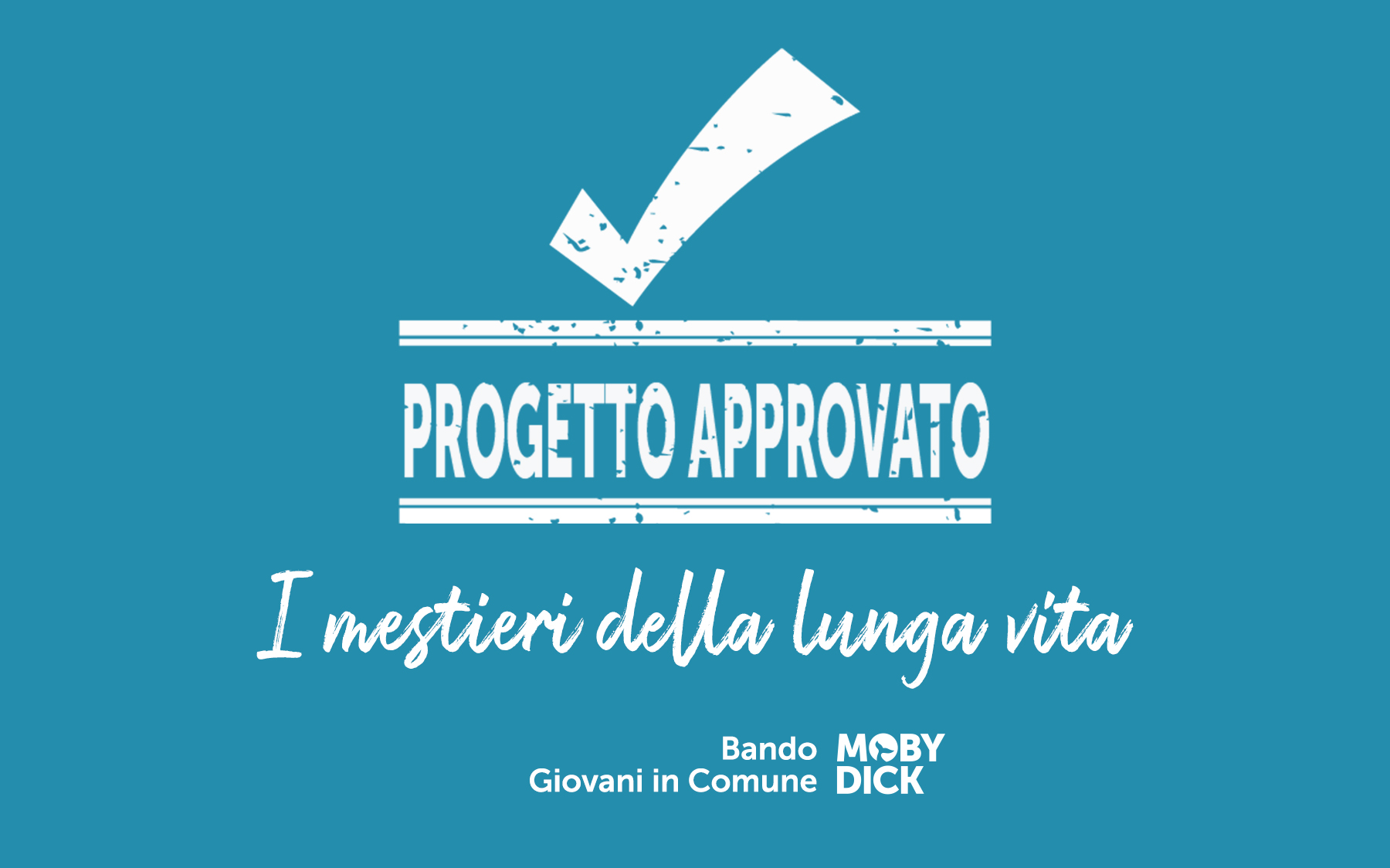 In the next days the Buonabitacolo Youth Forum will officially start the project “I mestieri della lunga vita” (the trades of long life) which will be realized with the support of the Campania Region and the National Department for youth polices and Universal Civil Service -Contributes 2019-.

The victory of “Giovani in Comune”competition was an extraordinary finish line for the Buonabitacolese reality, which find itself in the top position of the ranking, reaching a score of 80/100.

The entire project idea will see the involvement of the entire territory by creating partecipation, through positive example of active citizenship and creating learning cycles for the preservation of one’s historical memory using , at the same time, cutting-edge tools. In fact, podcasts will be created through the Web radio which will make it possible the dissemination of all project activities as well as the results of the project in their constant  realization. When the project will end, the web radio will be available for other future projects.

There will be three project macro-areas that will host three events respectively:

In conclusion, a final event will be organized during which all the works of the entire project will be presented.

Regarding the project, they expressed themselves:

Any cookies that may not be particularly necessary for the website to function and is used specifically to collect user personal data via analytics, ads, other embedded contents are termed as non-necessary cookies. It is mandatory to procure user consent prior to running these cookies on your website.